Be Genuine with Sales, while not bothering your Prospect 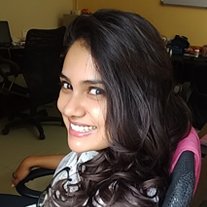 Be Genuine with Your Sales, while it not bothering your Prospect

Have you done your research on a prospect and learned that you could really help their company? Now the next step is to get them on the phone.

You will, of course, try your best to connect with them on your first try. However, you have to try very hard by breaking through their inbox clutter and by cutting through the black hole of the voicemail, to stand out from the rest of the people interrupting their day!

Think - Which is the right channel to reach out?

Choose an email or the phone, it is up to you and your sales team. Some people start with an email; others prefer to just get on the line and talk. There are pros and cons to both approaches.

Email is visual- gives time for a prospect to think through what you're saying. It can be labeled like "follow up later," or forwarded to someone else in the company, who would be a better fit to talk to you.

But, any messages from someone you can't immediately identify is probably going to get a quick subject-line glance followed by a trip either to the archives, or the trash. Chances are that you're not going to get a response from your first email. So, be ready to send multiple emails if you use this approach.

A call can grab a prospect's ear more quickly and immediately establish you as a human, versus a spam-bot.

You should also always be prepared to leave a voicemail, as your prospect won't be near his or her phone at all times. Voicemails go in one ear and out the other! This is, of course, the downside. So use phone and email as a complement to one another.

BASHO Sequence -- a series of four voicemail/email touches, starting with introductory, to persistent, and then, if the prospect hasn't responded after the first three attempts, to a break-up.

Let us show you to use Inbound Marketing to increase your sales efficiency.

Use a less formal channel to build rapport

Use other ways to get in touch with prospects that allow you to be persistent, yet still unworried about crossing over into being too persistent. Social media can get the peripheral vision of a prospect. Interacting on social media also allows salespeople to build up little bits of rapport to nudge a prospect towards speaking with you.

Many salespeople generate big business by asking for referrals.

Smart salespeople are willing to talk to anyone to find out about the goals, challenges, and priorities of those accounts. Talking to that company's salespeople is often the best way to learn about how the internal company works -- they're easier to reach, and often open books about how their organization works, who does what, and who doesn't do a very good job. Often, salespeople have a lot of influence in an organization, too, so a referral or introduction from them is often well received when it's made.

Try to get three components in every message:

First, why you are contacting the prospect, which focuses on him or her

Second, why you are contacting them now, which ties into your company

Third, you should ask for something you want that is easy and quick to complete, such as a short pre-scheduled call at a specified time, or to be referred to a person you'd like to speak with within their organization.

So, if you're on a sales team at, say, an inbound marketing agency, your sales team might open with:

"I noticed you've been posting a lot of great content to your blog. I also see that you downloaded our ebook on inbound marketing, but don't have any calls-to-action on those great blog posts of yours. Would you be interested in discussing how you could increase leads from your blog by doing it a bit differently? I have times available at 8 a.m. and 1:30 p.m. tomorrow, or 9 a.m. or 3 p.m. on Friday."

Be persistent, for a reasonable amount of time

If you don't get a response from your first voicemail/email combo, wait at least 48 hours and reach out again, this time repositioning the value you're offering slightly differently.

Still no response? Wait another 48 hours and then reach out again. The third message should reiterate that you've tried twice before (but not in an irritated tone, of course), and offer a bit more information. Let the prospect know you've been trying to reach them, and outline the value you could provide in a bit more detail.

Know when it's time to quit

After the third attempt, you may want to consider sending a "break-up" email. You're letting the prospect know that you've tried to get in touch with them and that since this might not be the best time to connect for them, you don't want to bother them if there's no fit.

In other words, use the break-up email as a way to remind the prospect one last time that you've been trying to get in touch. Ironically, this is the email that gets the highest response rate for many of the salespeople we spoke to when researching this post.

Work the company, not the prospect.

Depending on how complex your sale is, multiple people at your target account might be involved in the buying decision. Reaching out to all of the influencers and decision makers involved through prospecting not only increases your connect rate with a target account but also increases your eventual close rate.

Before you can start that process, you must map out your target account's organization chart and attempt to connect with multiple stakeholders. The more relationships you can build, the better chances you have of connecting and helping them understand what you can do for them.

Salespeople often give up too soon or blow their chances of connecting by not taking the right approach. Some salespeople also have a serious fear of rejection which makes it hard for them to just pick up the phone over and over again. Regardless, it's the salesperson's responsibility to be pleasantly persistent with the right number of prospects.

Reach out, and make it clear that you are here to provide value. And also understand when to back off. Most importantly, pick up the phone enough times to call enough prospects. Every salesperson has a quota -- work backward to figure out how many prospects you need to call in order to hit that quota. Do the math. Calculate the number of connects you need to close a sale, and then multiply that by the number of sales you need to make. 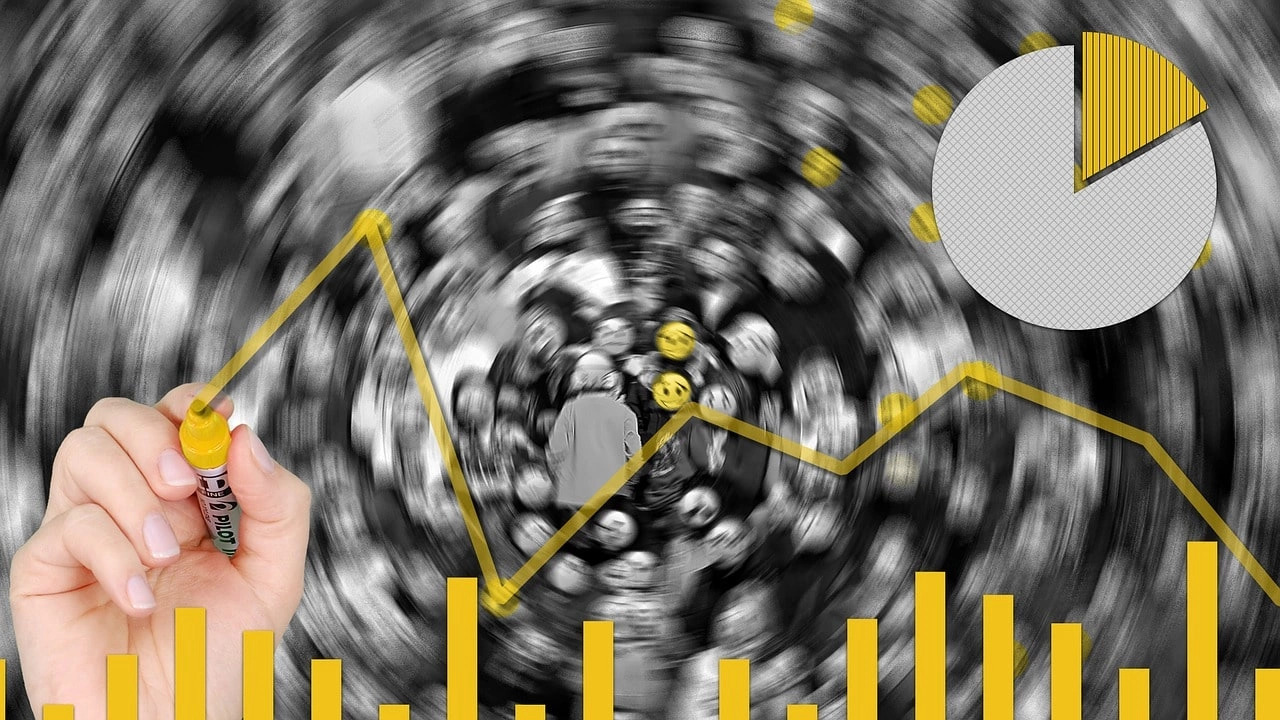