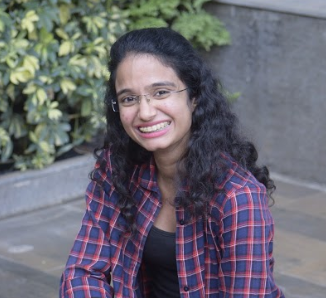 The Matrix: Red pill or blue pill, what's your pick?

Morpheus, a fictional character in The Matrix franchise says, "You take the blue pill... the story ends, you wake up in your bed and believe whatever you want to believe. You take the red pill... you stay in Wonderland, and I show you how deep the rabbit hole goes."

Meta sounds exactly like the world you will enter when you choose the red pill, just like the world of Matrix. But if you don’t want to enter this world, then you can always choose to stay in the real world. This is set to open a new, promising world of social media marketing, a world that marketers have never experienced before.

Doesn’t the rebranding of Facebook into Meta sound like a plot inspired from a sci-fi movie? Meta is working on bringing the metaverse to life, where brands and people can interact. An immersive experience you can do things that you cannot imagine doing in the physical world.

Mark Zuckerberg called it a digital universe that allows humans to interact as avatars, letting people work, shop, learn and play in virtual reality spaces without being physically together. He called it the “embodied internet”, which gives you a feeling of presence.

Zuckerberg made this announcement of rebranding Facebook into Meta to signal his key investment in the metaverse. In 2014, the company made a $2 billion acquisition of the Oculus VR headset and started the Facebook Reality Labs to fully utilize and develop augmented reality and virtual reality technology. This year, he invested $10 billion in the metaverse division.

The million dollar question: Is this the next big thing?

With the investment and announcement of the rebranding, Zuckerberg definitely thinks that metaverse is the next big thing.

In the 1990s when the world was taking baby steps towards the world of the internet, little did we know how it was going to transform and become an integral part of our lives so much that it is now an essential commodity.

To draw a picture of what the metaverse can become is close to impossible, but we can only assume and time will tell if we were anywhere close.

Here’s what some industry veterans have to say about the metaverse:

While speaking to CNBC, billionaire businessman Orlando Bravo said, “The metaverse is the next frontier just like social networking was when we got started. It’s investable and it’s going to be very big.”

Want To Know Which Social Channels To Consider For B2B Marketing?

On the company's third quarter earnings call, Bob Chapek said, “Our efforts to date are merely a prologue to a time when we’ll be able to connect the physical and digital worlds even more closely, allowing for storytelling without boundaries in our own Disney metaverse.

The next generation of social experience

The concept of metaverse originates from ‘Snow Crash’, by Neal Stephenson, a dystopian novel from the 1990s in which people flee the crumbling real world to be fully immersed in a virtual one.

Metaverse in the next decade or so will become a part of our social life, entertainment, gaming, fitness, work, education, commerce and much more. Even before the metaverse is ready, we can see the glimpse of how it will mean a huge opportunity in social media marketing and subsequently in businesses.

In 2020, American rapper Travis Scott performed a concert titled Astronomical in the video game Fortnite. It was viewed by 45.8 million people and Scott reportedly made half a million money. This year they have American singer Ariana Grande. Fortnite has announced their next musical series called the Soundwave series that will feature artists from around the world and enable players to experience music from each artist in an interactive experience in-game.

The possibilities are endless and every industry is keen on grabbing the opportunity to make the most of this new platform. Do keep an eye out on the developments of the metaverse. We believe it will surely become a huge part of your business to connect with your customers. 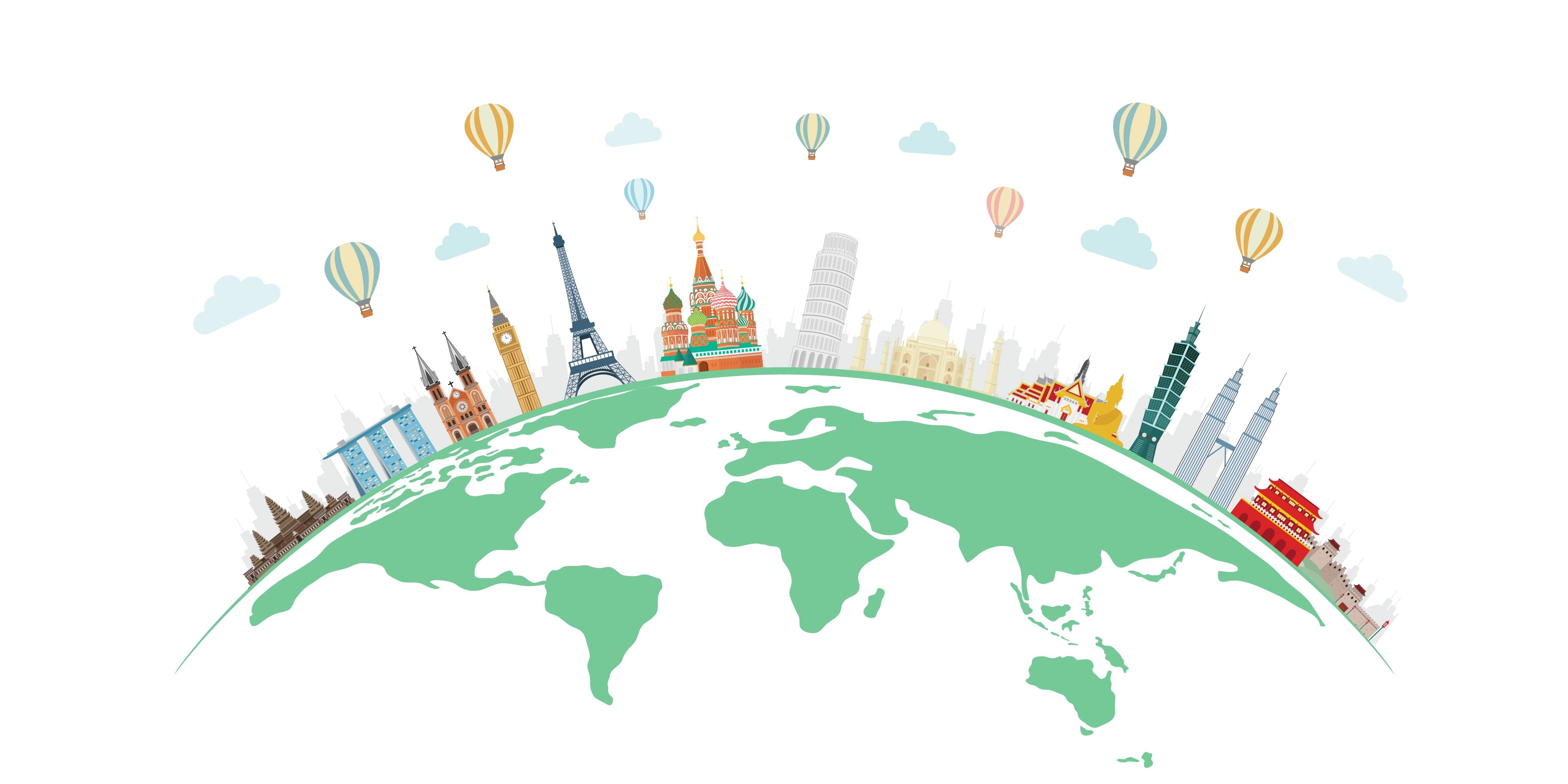 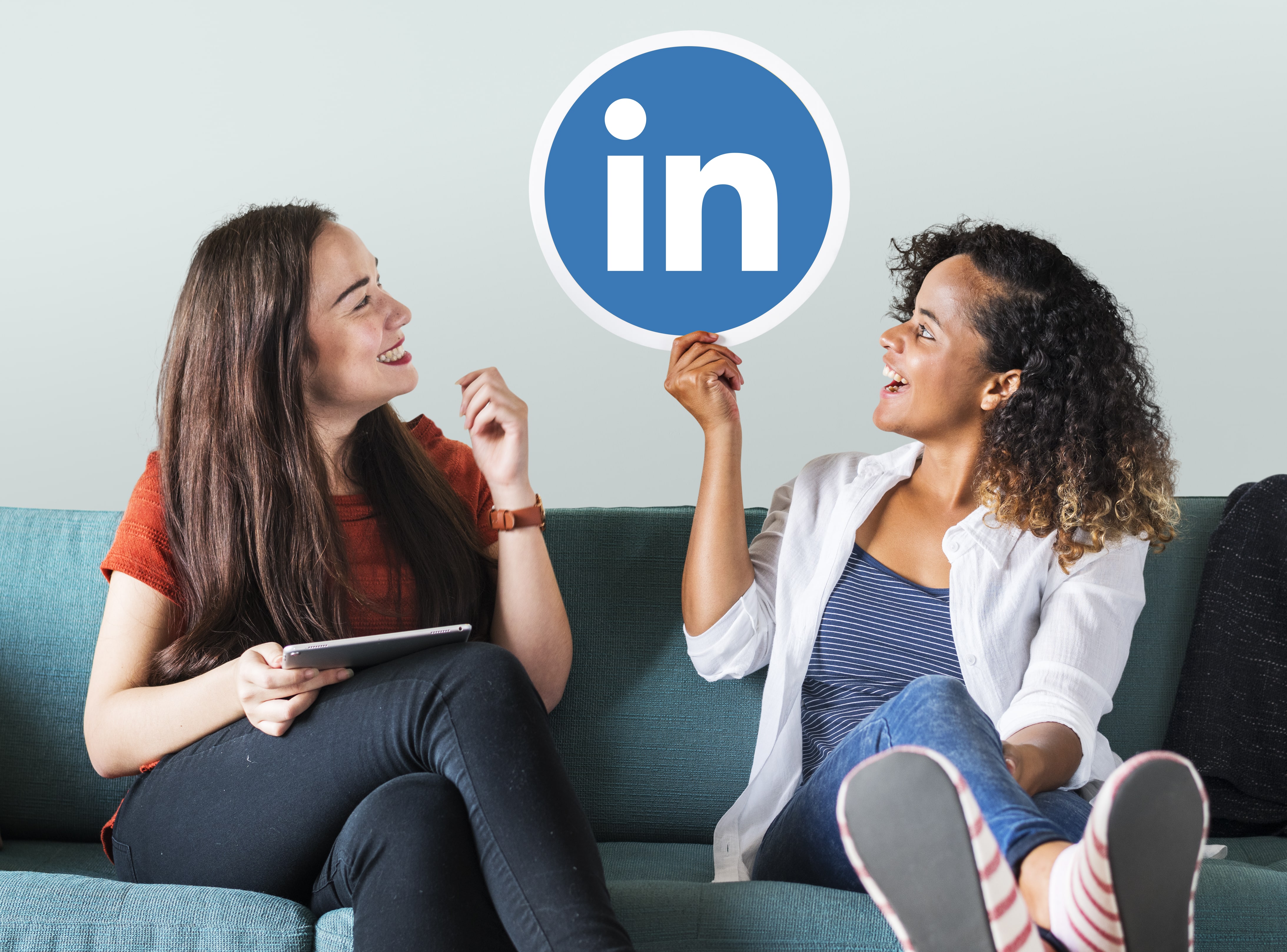