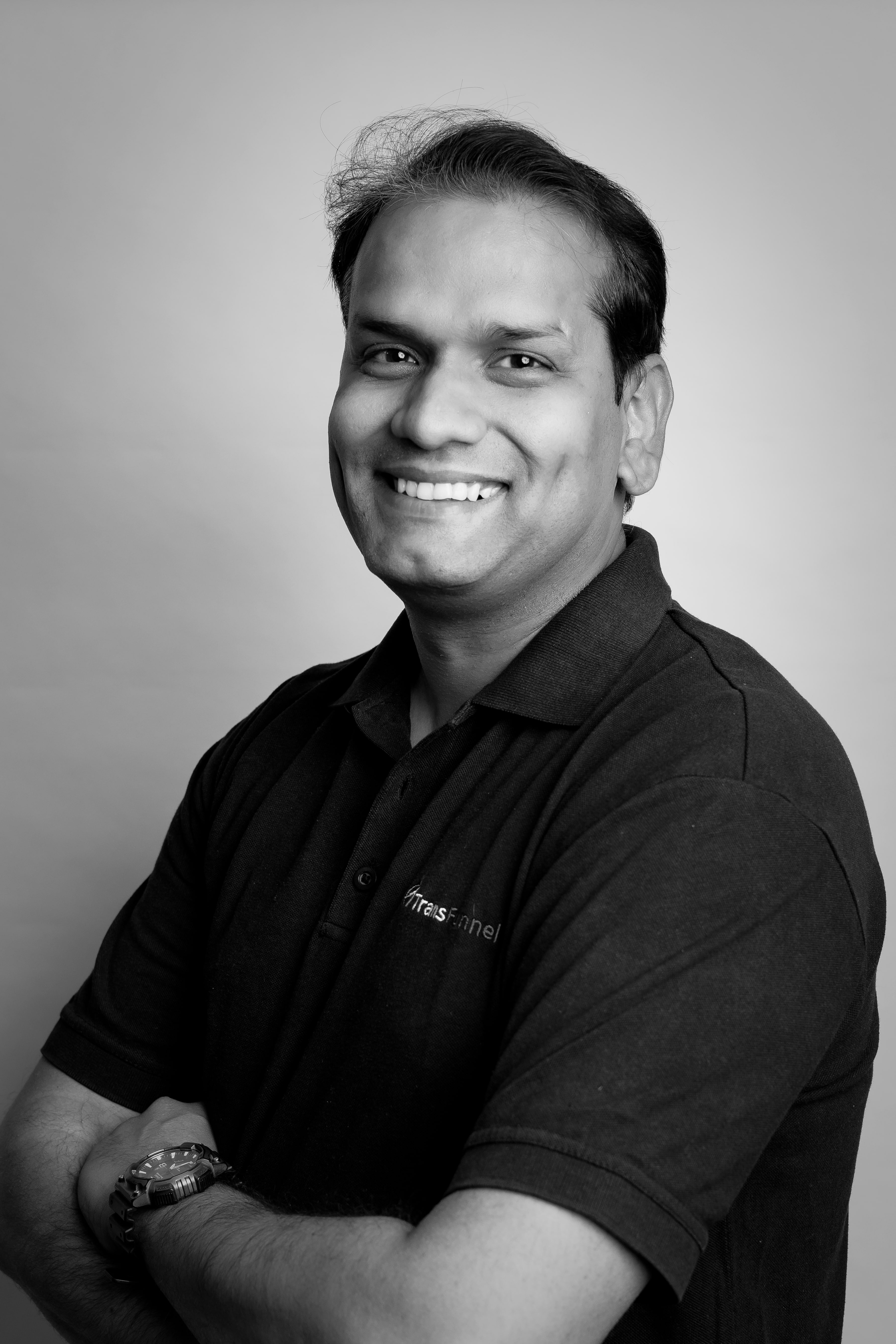 In 2019, the Sloan Management group and Boston Consulting Group conducted a survey with 2,500 executives and 90% of the respondents confirmed that their organisation had invested in AI while 40% of those claimed that they had not realised the business gain from the investment.

Why are companies not getting ROI from Marketing Automation? Is the definition of ROI different for every company? Is the metric used to calculate ROI not right?

To get the right answer, asking the right set of questions is necessary.

I was appointed as an automation strategy consultant for a Saas-based custom integration provider company in 2015, and my job was to find out why their existing marketing automation setup was not working and optimize the same to get ROI.

The end goal of the automation was to retain more customers, as that was the metrics provided by the investors as the key component for the next round of funding. The automation setup was done accurately to identify the customers that had a higher probability to leave, and they had planned multiple promotional communications for the customers falling in that bracket.  However, this setup was not yielding the expected results.

I asked the team if it would be a good idea to focus on the customers who may leave us for those reasons we could control, as there was no scope to rectify the remaining. The team gave a positive response to this suggestion.

We made slight adjustments and changed the question to automation. Rather than focusing on customers who may leave, we planned to put our efforts on those we should retain. And with the right metric in place and a focused approach, we could see the results in the following three months.

I was trying to evaluate the complete funnel metric and realised the source attribution wasn’t set up. We updated the source attribution to get the complete funnel data and owing to the shorter B2C sales cycle within 30 days, we had enough numbers. These numbers helped us come to a conclusion that the cost per lead from the channel was low, however, the cost per conversion from that channel was 1.5X of every other channel. It was quite obvious that though the volume was high, the lead quality wasn’t up to the mark. The team immediately switched the budget following which we saw the revenue rise.

While working with a B2C eCommerce company we faced a similar challenge. The team was focusing on how to increase the user session time on the website instead of focusing on making the user purchase a product on the website. As we switched to the right question, we got the right answer.

While asking the questions, managers should get down to the atomic level and see the end goal and how the questions are aligned with the same.