Kapil's story of Enduring the Bumps

"The path in front of you is rarely a straight line, it’s full of bumps. Embrace the bumps in the road."  - Ellen Bennet.

This is what Kapil believed in and made his way to entrepreneurship. He is often complimented on being a lucky guy, for he is getting to do, what he always wanted to do. And he says, yes, lucky I am to have endured the hurdles.

Well, this isn’t the full story, for every successful person has a story to look back to.

A Computer Science graduate, Kapil moved to the Silicon Valley for pursuing an MBA, with eyes full of dreams and a heart full of hope, along with a part-time job, to make both ends meet.

Who can forget the year 2008? The year of financial industry crashing, leading to economic recession across the globe. That was the year Kapil completed his Masters, and with jobs getting impacted too, took whatever life had to offer. He joined an NBFC against his wishes of being in IT industry.

Hope, when topped with sincere attempts, does have a fair chance of winning over everything else in this universe. And within a year, Kapil made it to the IT industry, his first stepping stone to realizing his dreams.

His gig with IT industry carried on for over 8 years that gave him an expert level exposure on Online Marketing. But he was not done yet, the question remained, what’s next and how to make it large in life, without any funding or any godfather to guide and support.

It’s said that contentment is all you need in life, but sometimes not.

In 2015, he gathered a few like-minded friends and started a venture on the mobile app, which did pick up well, and when things looked all right, these like-minded friends split apart. Shattering a dream that seemed almost coming true. First big bump in the road!!

Come 2016 and Kapil tried his hands on e-commerce venture, along with a close friend, that sold niche handicrafts to people across the globe. While the venture was picking up the speed, here came Bump 2! Unexpected legal complications came in, and he had to apply breaks until the venture came to a standstill.

By this time Kapil had lost all the money he saved for his venture, but there lay only one option for him. Rise and start again.

Winston Churchill once said, “Success is not final, failure is not fatal; it is the courage to continue that counts”.

Learning from his failures in last two ventures, this time Kapil decided to do an intensive research before leaping into something. With weeks of thinking, pondering and market research he was able to identify an opportunity where India still needs to pick up, compared to the developed countries.

In mid-2016 he had his Eureka moment, getting hold of something that is yet to evolve in the local market and has a good chance in global market too. The answer was Marketing Automation, where there were very few players in the Indian market, and he had gained much expertise and hands-on during his 8-year stint in the IT industry.

He funneled out the ideas, transformed them into reality and called the venture as “Transfunnel”. In just over 10 months’ time frame, Transfunnel is now going strong with nearly 20 customers from 5 countries and across 3 continents.

This doesn’t stop here, and as Kapil often says, “flame is yet to become a fire”. And when asked what made him bounce back from every bump, he smiles and looks at his alter ego!

6 Habits of Happy, High-Performing Teams
How and Why Should You Hire a Virtual Assistant
One Day at a Time: TransFunnel’s Take on Coronavirus Outbreak 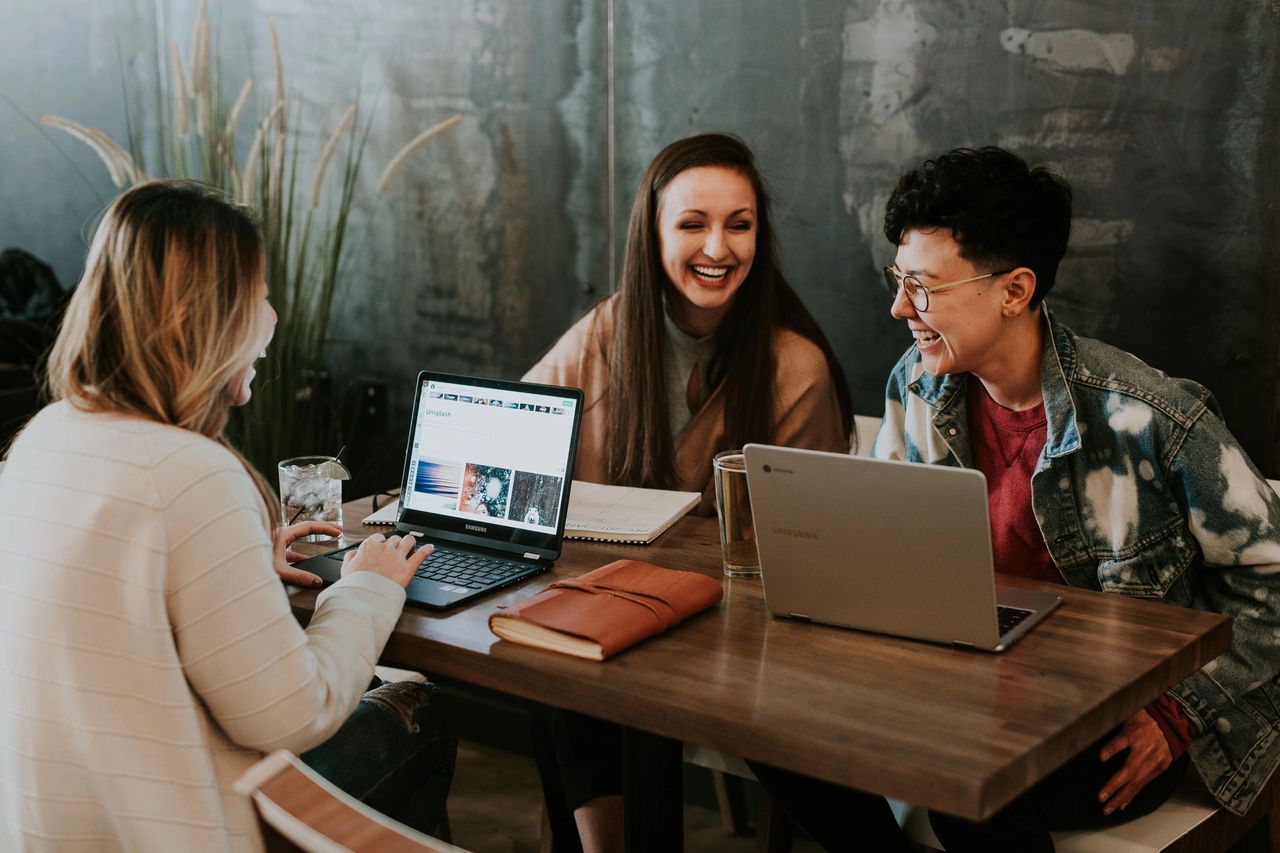 Taruna Solanki2022-05-06
6 Habits of Happy, High-Performing Teams
Read More
Nitin Kumar2022-04-28
How and Why Should You Hire a Virtual Assistant
Read More