Why Is Node.js Popular Among Developers? 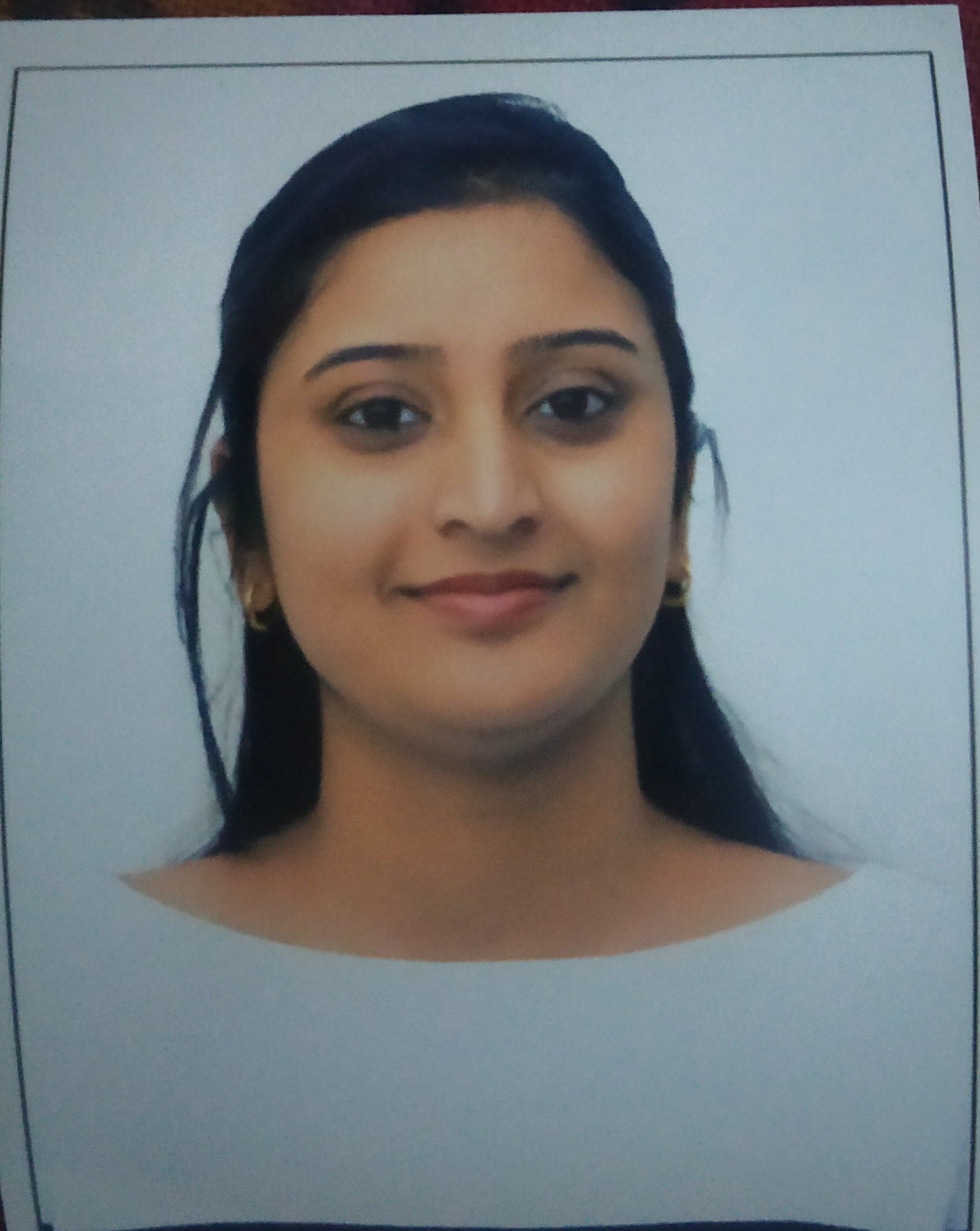 It is a known fact that Node.js can be used to develop a wide range of applications. Node.js is a cross-platform and mobile-friendly scripting language. With the capacity to manage multiple requests simultaneously, it is well known for fast code execution, making it the most sought-after among developers.

Node.js has a strong community and bug tracking team, having its own modules and tools that are easily available on Node Package Manager (NPM).

Here’s an elaboration of some of the benefits of Node.js.

One of the primary reasons for the popularity of Node.js is it uses JavaScript as its main language to build web applications. JavaScript is now the only choice to develop web applications in the browser. Node.js web development can be only possible with the JavaScript language.

Since JavaScript is a language that most developers know or have used at some point, the transition from another web technology to Node.js is a cakewalk. This makes it a preferred choice among web developers. 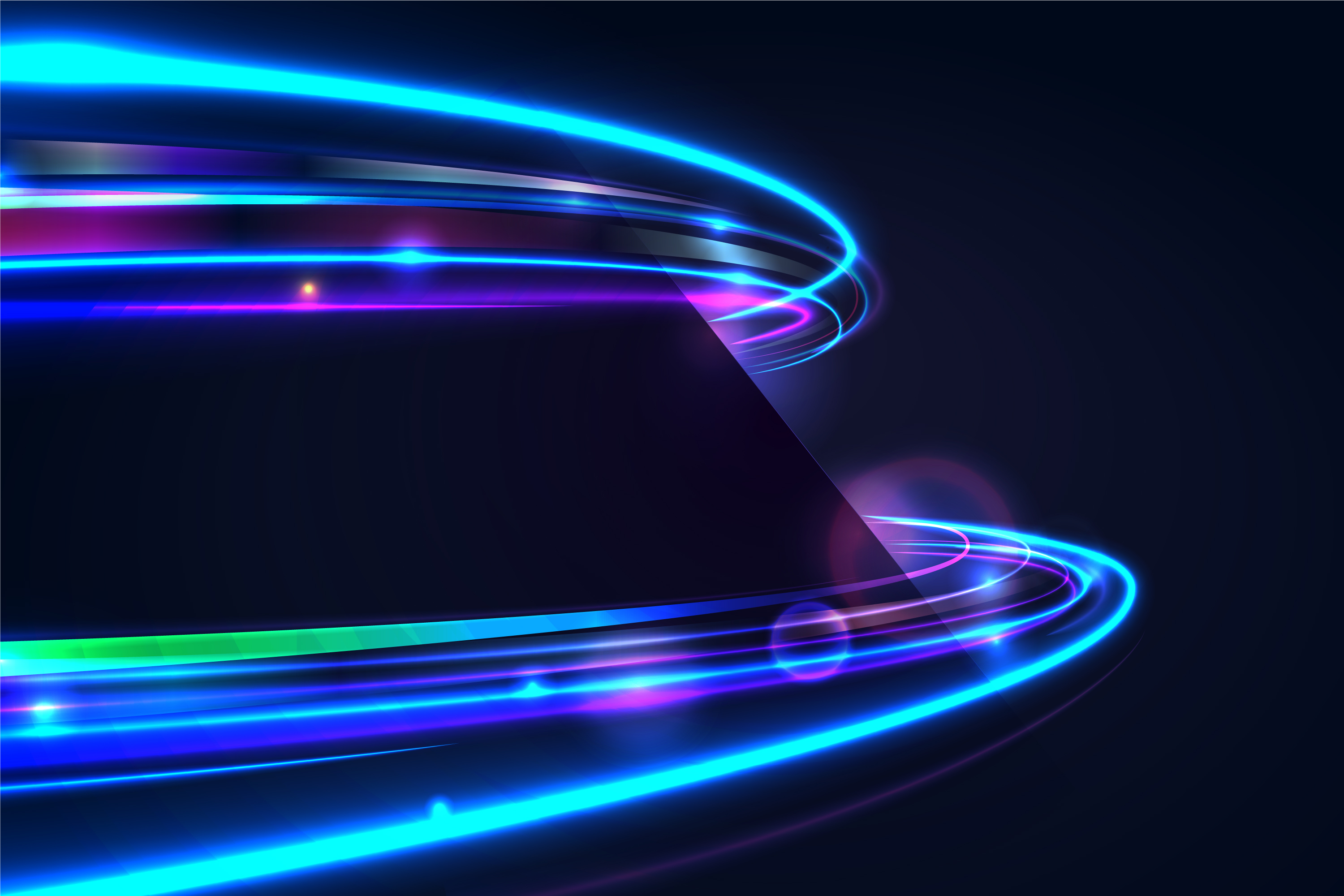 Node.js is primarily a JavaScript runtime that is powered by V8, developed by Google in Chrome. V8 has the ability to compile and execute JavaScript at lightning fast speed, mainly because it compiles JavaScript into a native machine code. Node.js has a magical event loop, which is a single thread performing all I/O operations in an asynchronous manner. In Node.js, when an application has to perform I/O operation, it sends asynchronous tasks and callback action to the event loop and then continues to perform the rest of the program. On completion of sync operation, the event loop automatically returns to the task to execute callback. This is much unlike traditional looping, which consumes a lot of memory and is exceptionally difficult to execute.

Thus, reading/writing to file systems, network connections and to the database is executed quickly in Node.js. It allows Node.js developers to build agile and highly scalable network applications that are capable of handling bulk amounts of simultaneous connections having high throughput.

Most Useful Node.js Packages for Beginners 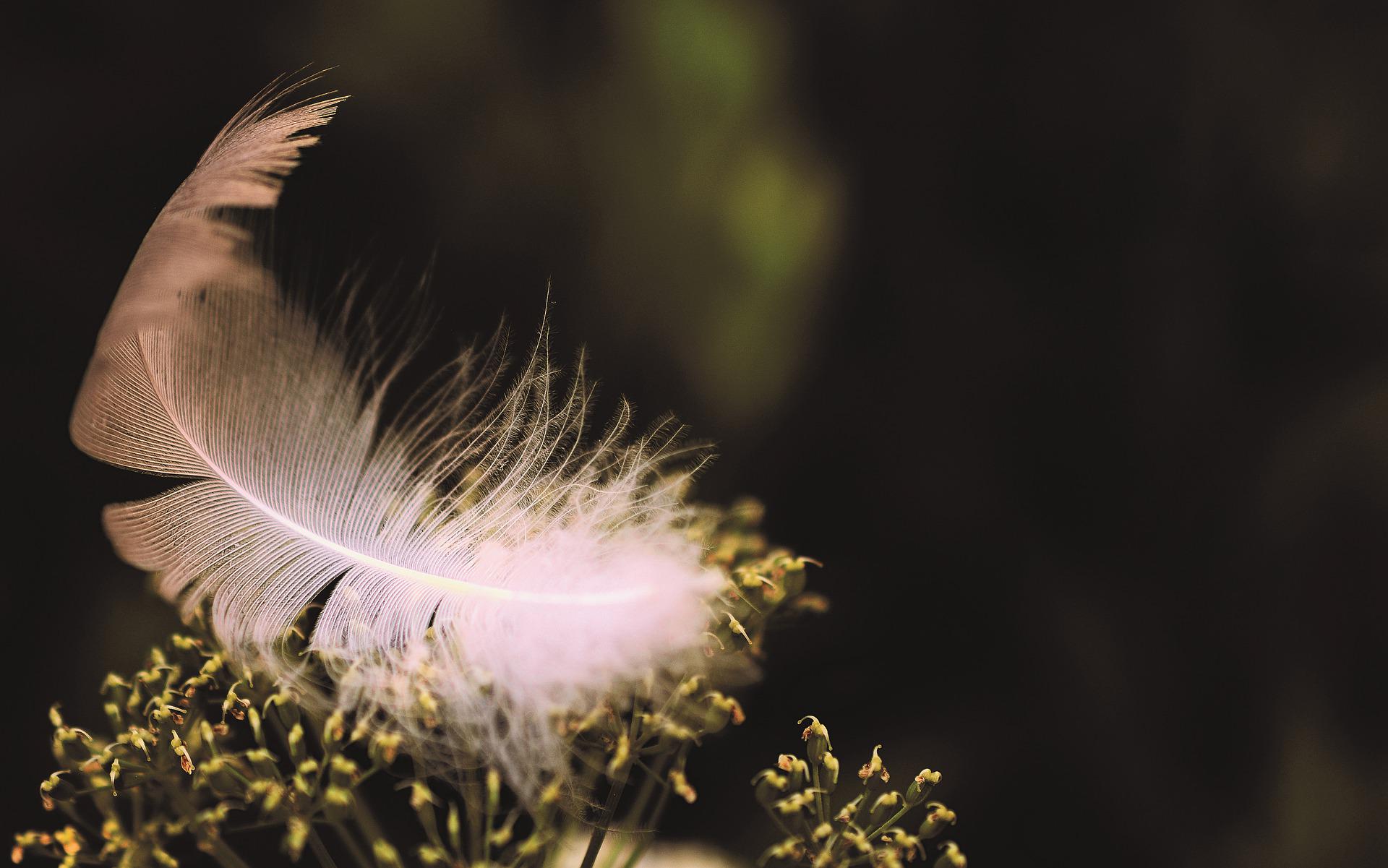 Node.js uses a basic event-driven architecture. This means everything executed on it, including every single operation and call, is a series of asynchronous callbacks. This enables Node.js to run on a single thread as unlike other web technologies where a new thread is spawned for every client request. This not only makes it light in weight, but also forms the foundation of Node’s non-blocking I/O feature.

4. It Can Be Hosted Anywhere

5. It Is Easy to Modify and Maintain

The problem that crops up with traditionally built applications is that they become less adaptive and rigid over time. Eventually, they start creaking under the stress they were not built for. However, developing new services using Node.js is comparatively easier. With Node.js, a bunch of small applications are built instead of a single, large application. This allows making changes or adding a new functionality with much ease, without having to make changes deep inside the code-base.

Node.js is designed with scalable network applications in mind. Node.js can handle many concurrent requests. This is the main reason it quickly became popular among developers and large companies. It can handle multiple requests simultaneously without straining the server. A callback is fired only after a request, but if there are no more jobs to be done, Node.js will go to sleep. Node.js is only online when needed. This avoids unnecessary usage of your RAM. 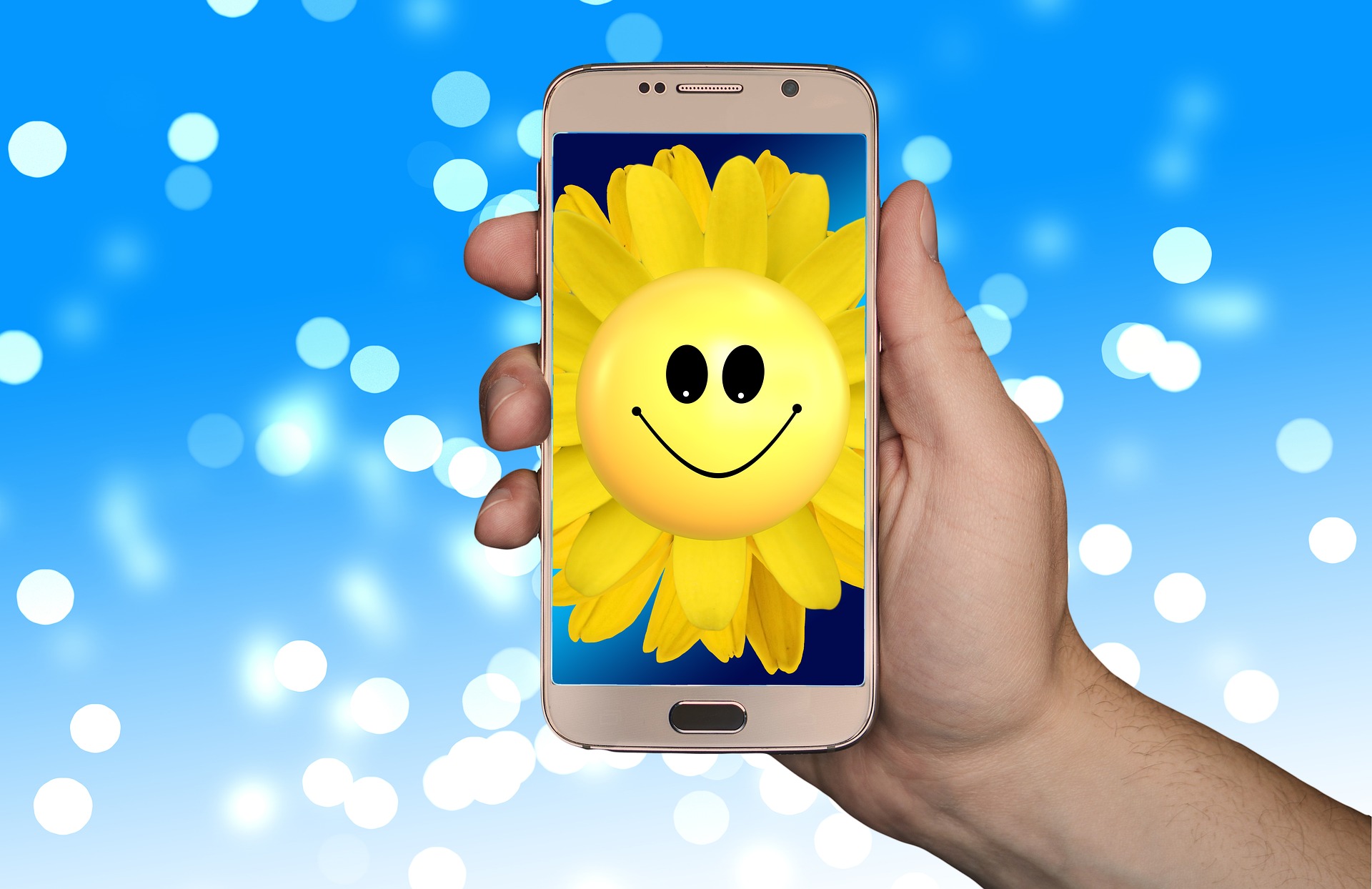 The ability to build flexible apps that run smoothly on any platform – Linux, Windows or Mac OS – gives Node.js a big thumbs up. There has been a rise in cross-platform app development in the last few years. The fear of apps not running on other operating systems is overcome by Node.js.

Feel free to discuss your project with the TransFunnel dedicated team that will help you implement NodeJs 2022 latest trends in your project.